Carter Hall in Millwood, Virginia is one of the most historic properties in the State of Virginia. Carter Hall is most widely known as: 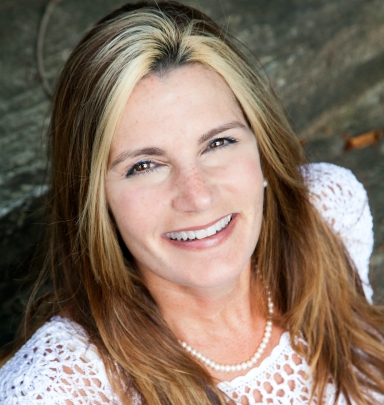 Kelly was there for us every step of the way while we were selling the house. She was very clear on what services she would provide and how best to market the house. Her expertise facilitated our ability to go from an excellent offer one week after going onto the market to closing the sale just [...]

Kelly was a joy to work with and showed sincere interest in our house and our goals as sellers. She was extremely responsive and enthusiastic in all aspects of bringing our house to market. She intelligently guided us through all aspects of the home sales process and successfully found a buyer [...]

Kelly was completely professional through the the entire process, she was always available, she was always on top of the situation, she kept me completely informed, even when she was out of the country. I could not recommend her more highly. She was awesome.

We consider Kelly as a dear friend as well as an amazing Realtor. Kelly handled herself with the utmost poise and professionalism. She was consistent, honest, and forthright with realistic expectations from the start. I would highly recommend Kelly to anyone who is about to sell/buy a home. [...]

Kelly was thorough, responsive, a great source of local info, and the epitome of professionalism. We are very grateful to her for making the whole experience as smooth as possible.

We Are Very Grateful
View All